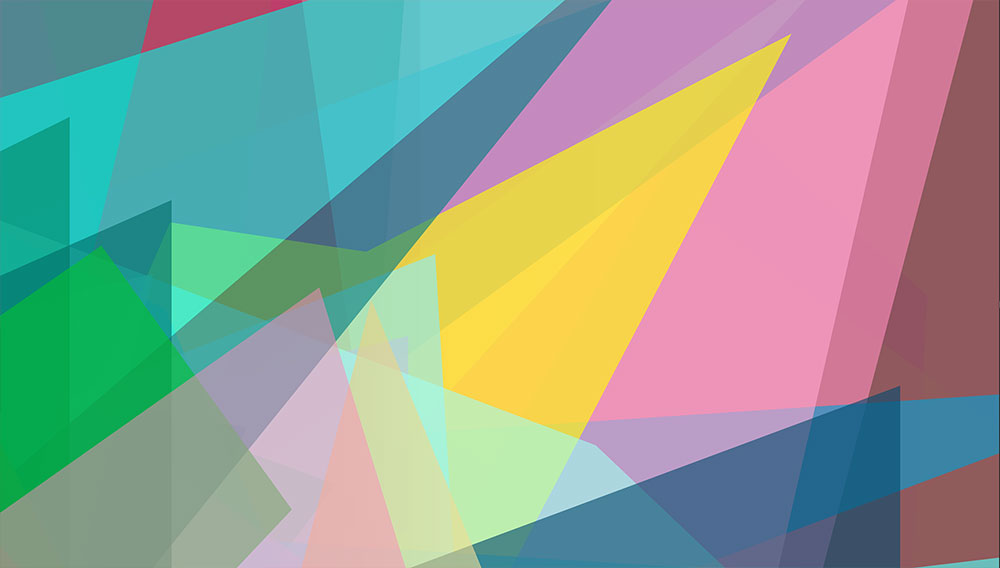 Adspace Oasis - art instead of advertising

Imagine an Adspace Oasis in
your fav online hangouts!

Real public space where we and our  friends could be served art of our choice vs advertising.

There is no truly public space online to hang, only malls, private livingrooms, lobbies of trading floors. Rather miserable.

In times of the plague, I really missed walking through crowds, in a city or at a festival or beach and hearing all the different snippets of information.

Where can people gather now?

When I click around longingly on plant store offerings, for a while after a lot of my ad spaces are filled with photos of tulips and flowers. How nice! I realized that I didn't mind THOSE ads, and they were served to me because the tulip bulb sellers paid to fill my adspace with their ads of flowers. Wouldn't it be nice if after a visit to an online gallery, the art would fill ad space for a while afterwards. 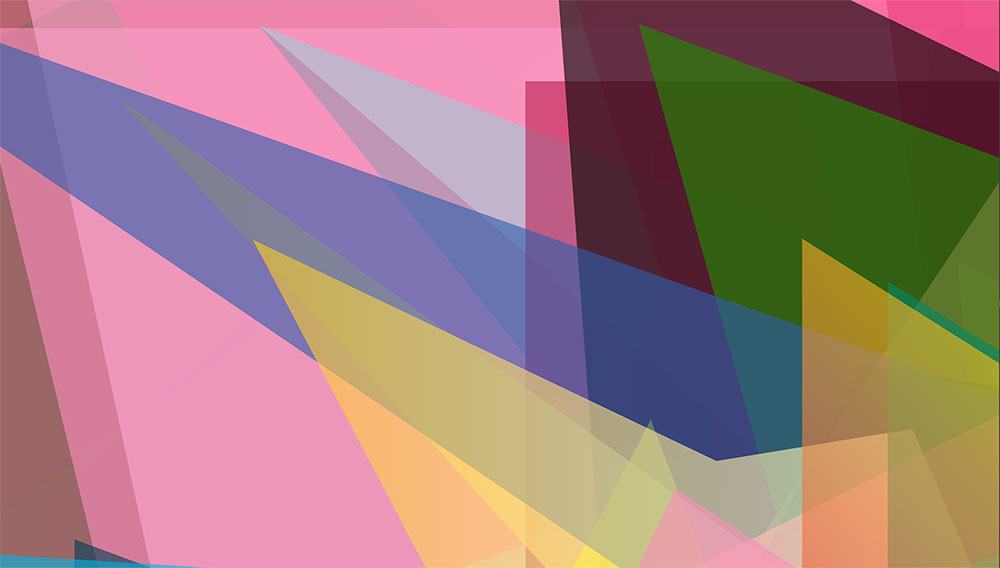 Imagine seeing art that doesn't sell you anything instead of ads that poke you in the eye. This is a better kind of poking in the eye.

QUESTION to ad people:
would you consider partnering with us or being hired by us for an art project?

I'd love to launch a project to make real public space online, maybe this would be first funded by art world money or maybe culture tech money, and later by municipal Parks and Rec, on a federal platform. I have some grants earmarked and an expert in online advertising would be a key partner or hired member of the team.

The idea is that if people clicked on some art content  that Adspace Oasis served up as ads, they would get cookied into after that having a larger portion of their general ad space filled up with with art that wasn't selling them anything.

So, maybe two friends could go look at art, meet in an Adspace Oasis gallery, like on art or whatever would be the clicking ceremony, and after that they could leave the website, and they could go into some other favourite, even corporate online space, and they'd see the art they chose vs an ad. It would be an adspace oasis for their interaction.

Maybe if nobody actually clicked through, the art could see quite a few eyeballs at a fraction of the the cost of presenting such images.

The creation of real public space is a real bonus!

Perhaps it could start as an exhibition and social experiment and then evolve into real public online space organized and funded by governments, the same way we maintain roads and public squares.

Know anyone who would be interested in this project?

Get us in touch!

Looking for other artists, curators, technical contacts, communicatio experts, UX theorists, and anyone interested in a free and united world.

Know about grants and resources?

Definitely get in touch!

Looking for other artists, curators, technical contacts, communicatio experts, UX theorists, and anyone interested in a free and united world.

Thanks for your message!

This error message is only visible to WordPress admins