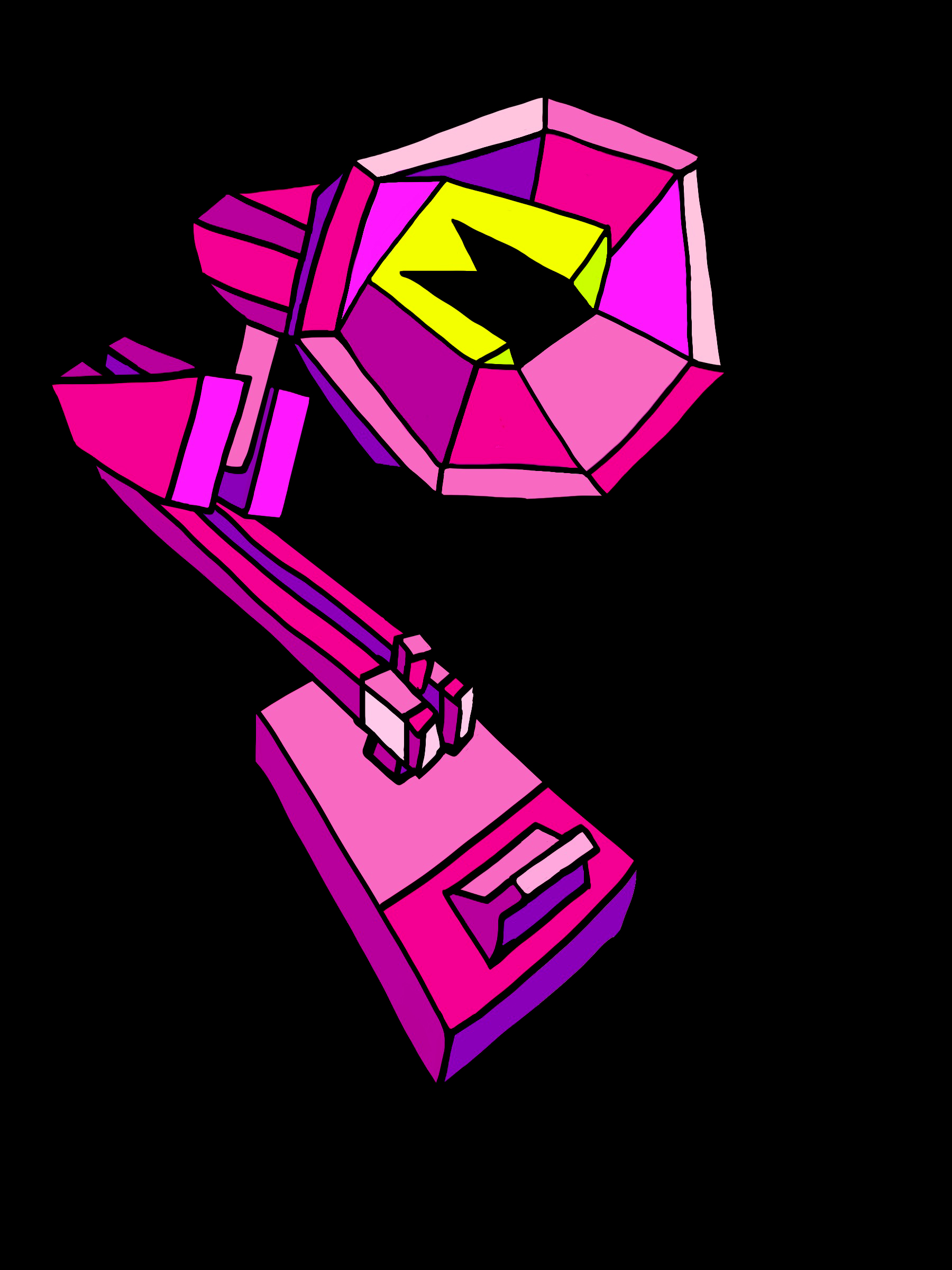 A tiny chestnut still in its protective armor.

Today, 30 September 2022, is the first ever National Day for Truth and Reconciliation
in Canada.

This mandala features nuts and fruit all native to north eastern North America and is possible through the work and generosity ...

There has been a problem with your Instagram Feed.
Error: There is no connected account for the user futureparfait.